Our ongoing Open Dance Classes for Cambridge have some exciting teachers coming in this month! Times and details here. 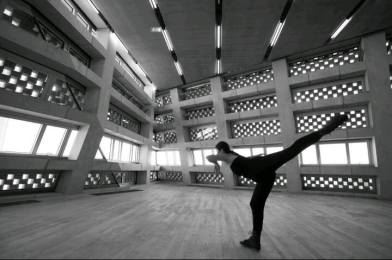 Ekida Laurie graduated from Kyung Hee University dance program in Korea, and went to the Netherlands to dance with the NDT 1 Company. She has also performed and presented her choreographic work on various other stages across the world, including Korea, Japan, Belgium, England, Canada and the USA. She has taught modern dance at the Canadian School of Ballet, and delivered Company classes for the ZUZI Dance Company in Arizona. Then, when she moved to Lincoln, she was appointed guest artist at University of Nebraska where she stayed for three years and had a chance to work with Jennifer Nugent, Jenna Riegel from Bill T. Jones/Arnie Zane Dance Company (NYC), Kendra Portier from David Dorfman Dance Company (NYC), and Kayvan Pourazar from independent horeographer (NYC). She also used to perform as a member of Slo Dance in Lincoln directed by Susan Levin Ourada. In 2015 Ekida started her own company based in Cambridge, U.K. called Collective Arts Movement cic. The company collaborates with many local artists and scientists. 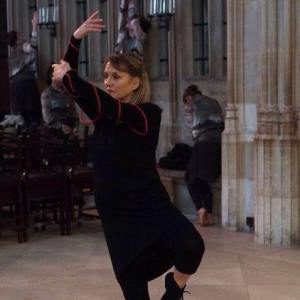